Beauty vs Attraction- Guess What the Difference Is

We can all remember that moment in life when we first laid eyes on that one intriguing person...

...how they captured our interest, drawing us heavily to them. We can remember every subsequent meeting with that person as we grew to know him/her...the charge of adrenaline coursing through our bodies at the sight of their presence.
What is it then, that excites us about those whom we are attracted to? 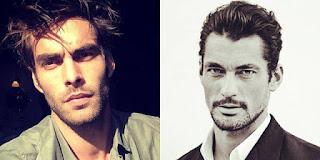 Here lies what we so often ponder. What incites the draw toward another human being, be it emotional or physical?
I say, the answer lies in two simple yet distinct elements of interaction:

Here's how I've come to discern between the two over the years, and enjoy the powerful qualities of each.

When young, we become intrigued by the opposite sex. Virtually always, the first communicator is visual- one takes in the view of the other person, and from that, one either carries on uninterested, or becomes roused by the subject in question. Quite often, these observations of the physical arrive quickly. They are captured by the eye before one even speaks.

This element of draw, I refer to as beauty.

One's physical appearance plays an important role in the draw between two persons. There are some elements of appearance that are commonly admired by many, while other physical traits are highly appreciated by more discerning individuals.

Beauty can be conveyed in many ways. Though not limited to the physical by any means, I would consider a great deal of beauty to be the paint that forms one's picture to the world.
There are endless examples of beauty that may peak a person's interest. Each combination forms that painted picture from which the beholder evaluates, perhaps subconsciously, as a measure of interest in the subject of desire.

There are many natural and material forms of beauty that cast effective signals. Unto each however, are his or her own interpretations of such signals.
Beauty can be had in a person's eyes...the rich, deep windows to what is locked away inside a human's soul. Perhaps it's the detail within a man's slightly creased temples when he smiles, that exudes a comforting radiance about his personality.
Another sign of beauty could be the distinct detail of one's hair. From the distinguished silver atop a seasoned individual, to the long, luscious length of richly coloured hair that cascaded over a woman's shoulders; hair is an excellent extension of one's image.

More material forms of beauty can add to the conveyance of one's physical features, namely in the form of dressings or attire. Many women enjoy the look of a perfectly tailored suit on a man's body. It marks credence and success both for the wearer and the beholder. Perhaps a gold watch or other wearable accessory could polish off the physical picture a man wishes to paint of himself to the world.
Men find the physical picture of women equally fascinating. Make up can bring out specific features on a woman's face, drawing attention to her eyes or lips, as a sort of catalyst to enhance interest in her favourite attributes.
Other "accessories" do far more then simply draw attention to one's body. They almost transform them. Shoes are often the final image we see when we scan a person up and down. It rounds off the border of one's image. A suited man in classy dress shoes can exude sophistication and command respect with just a look. Likewise, a woman in an eye-catching pair of shoes can radiate a tremendous amount of confidence. Some women can sashay assertively while balanced in a pair of high heeled dress shoes in bold colours. With subtle effort, they can summon attention immediately.

With so much available to the eye for both sexes, what then, forms the deeper, more meaningful element of draw between two beings?

Many people consider attraction to be the net effect of the regard of beauty in another person.
I beg to differ, and conclude that, over the years, I've come to think of attraction as the result of the enjoyment of the deeper and more meaningful qualities within a human being, that deems them more desirable that most others.

Attraction comes far after the initial perceptions of one's physical features. Attraction, I believe, grows when two people find an appreciation for each other that strongly trumps the undertones of beauty.
Although I am not dismissing beauty as part of the chemistry between two people, it is attraction that "concludes" or "locks in" a person's decision to desire that eternal connection with their beloved mate.
Many wonderful personality traits can create a strong attraction between two people.
For example, regarding the love a woman has for a baby as she holds it in her arms, the natural maternal glow displayed can be appreciated by the wise. Or perhaps it's watching the look of concentration on a man's face as he works patiently, slowly planing a wood board before it is turned into a lovingly crafted piece of furniture.
Or maybe it the comforting qualities of a good listener or his/her warm embrace and understanding during a conflict, that cements them in your mind as the one that fate has brought to your life.

Essentially, beauty and attraction often work hand in hand. It is most definitely a combination of the two elements that form a solid perception of an individual by the onlooker.

I often think that beauty comes first and comes quickly, as it is the hook between two people.
But attraction is the true draw. The type of draw that connects not notably the mind and the eyes, but rather the heart. It is with much needed time, that two people discover their level of appreciation towards one another, through important interactions of personality, communication, and respect.

So look back on that moment long ago when you first laid eyes on someone who appeared to consume your mind with rampant thoughts of beauty and desire...
Then fast forward some time ahead. Did you get to know their heart within, discovering more of a person you could grow to love endlessly, because you knew you would be constantly attracted to them for it?

Therein lies the key between beauty and attraction. The hook and the draw. The fleeting and the eternal. 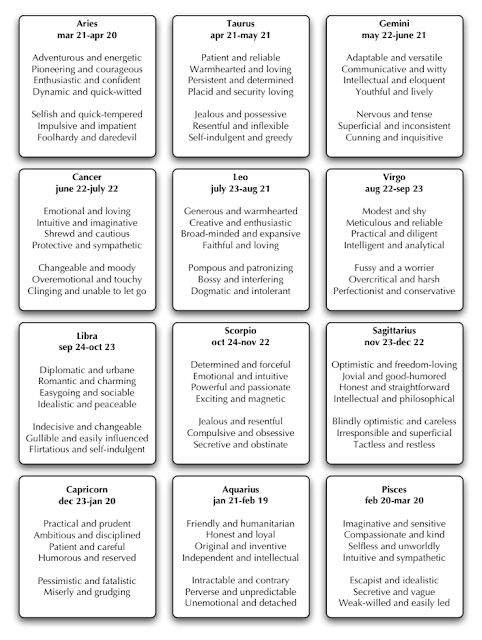 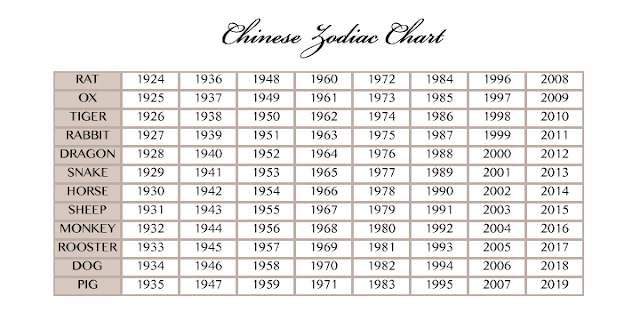 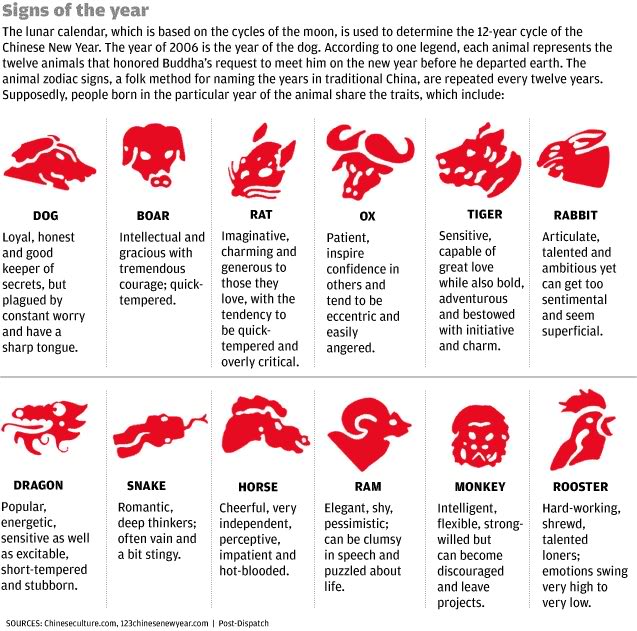