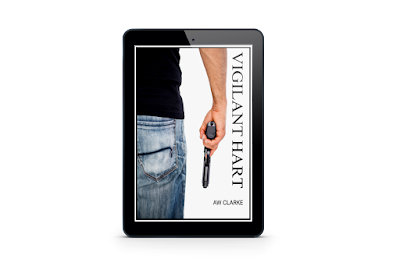 How much misfortune can one person endure?
After some unexpected news at work, Samantha Quinn’s world was thrown belly up with a bevy of hapless events.
But Samantha is determined to find the tenacity to grab life by the bootstraps and march on, even if she has to meet her goals alone...
...Until a tragic day’s fate entangles her life
with that of a tall, unassuming blue-eyed mystery man.
With well kept secrets behind a vengeful endeavor,
will Samantha find a long overdue bond in the days that line her uncertain fate?
*WARNING* This story contains scenes with strong language and violence. 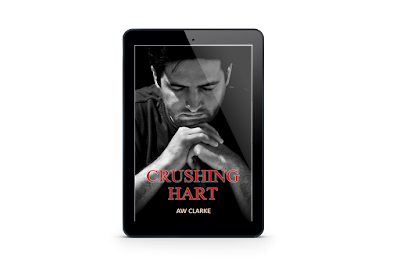 After a horrible tragedy, a lone vigilante strikes destiny’s path by heading straight into the world of Samantha Quinn and the Zeldon Financial Empire... As they draw close, will the romance that restarts Mitchell’s life yield him the strength to find love again, or will treacherousoutside forces threaten to wipe hope from his every reach?After you've read Vigilant Hart and Crushing Hart, jump into Redeeming Hart, the last in this mystery adventure series, and find out if romance fills the gaps that tragedy has left wounded and open.*Warning: Adult content. This series contains scenes of violence, coarse language and/or sexuality, which may not be suitable for young readers. Discretion is advised. 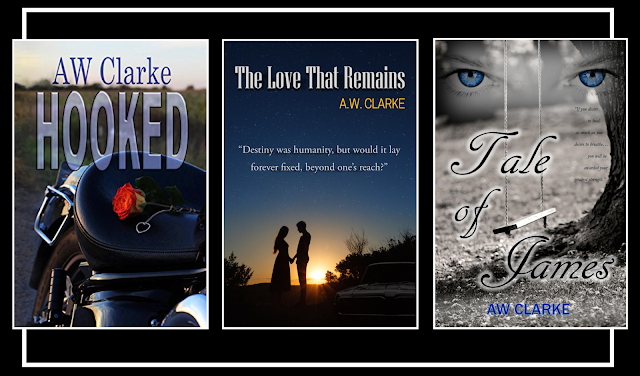 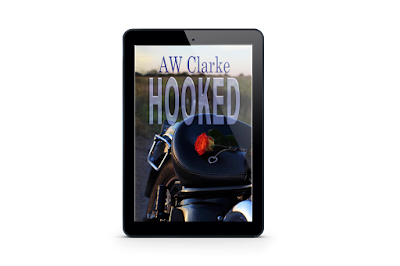 Victoria has it all. She is bright, beautiful and the envy of her colleagues. Yet, despite her success, she knows deep down something is missing. On a leisurely trip to Italy, she meets with destiny in a way that will change her life forever. Destiny being a gorgeous man atop a motorcycle. Mateo is everything Victoria is not. He sees the beauty of life in a way she doesn’t. Against her better judgement, Victoria steps into Mateo’s world. She will never be the same. Experience the passion, regret, and rediscovery that sends a young woman's heart on a roller coaster ride of emotion. This book contains sexual content and situations suitable only for mature readers. 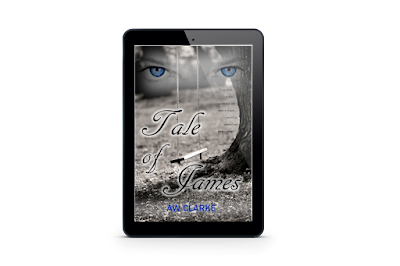 High over the Atlantic Ocean, James Rosso found an escape. An escape from his dark past, where a single, difficult decision led him to give up everything he owned. Now faced with uncertainty, James is set to take a chance at a new life in England. Cobbled paths and lush, British countryside draw James back in time to revisit his past and offer him strength to steer clear of the demons that claw at his thoughts. But when he befriends an unexpected companion, will he find within himself what he needs to let her through his protective walls, or will he be forever enslaved to the clutches of a sorrowed past? 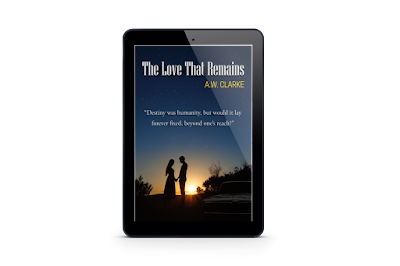 Alec Bauer always followed the rules. School. Life. Work. He was kind and quiet, but had a hidden strength that shone in the darkest of times. But no matter how many hearts he'd warmed, fate brought a certain someone to stand endlessly beyond his reach. Holly Derksen has always been the shy and beautiful young woman who sought excitement in her less than typical life. Will Alec's choices lead him to the person who his heart desires, or will he be destined to remain forever the friend? 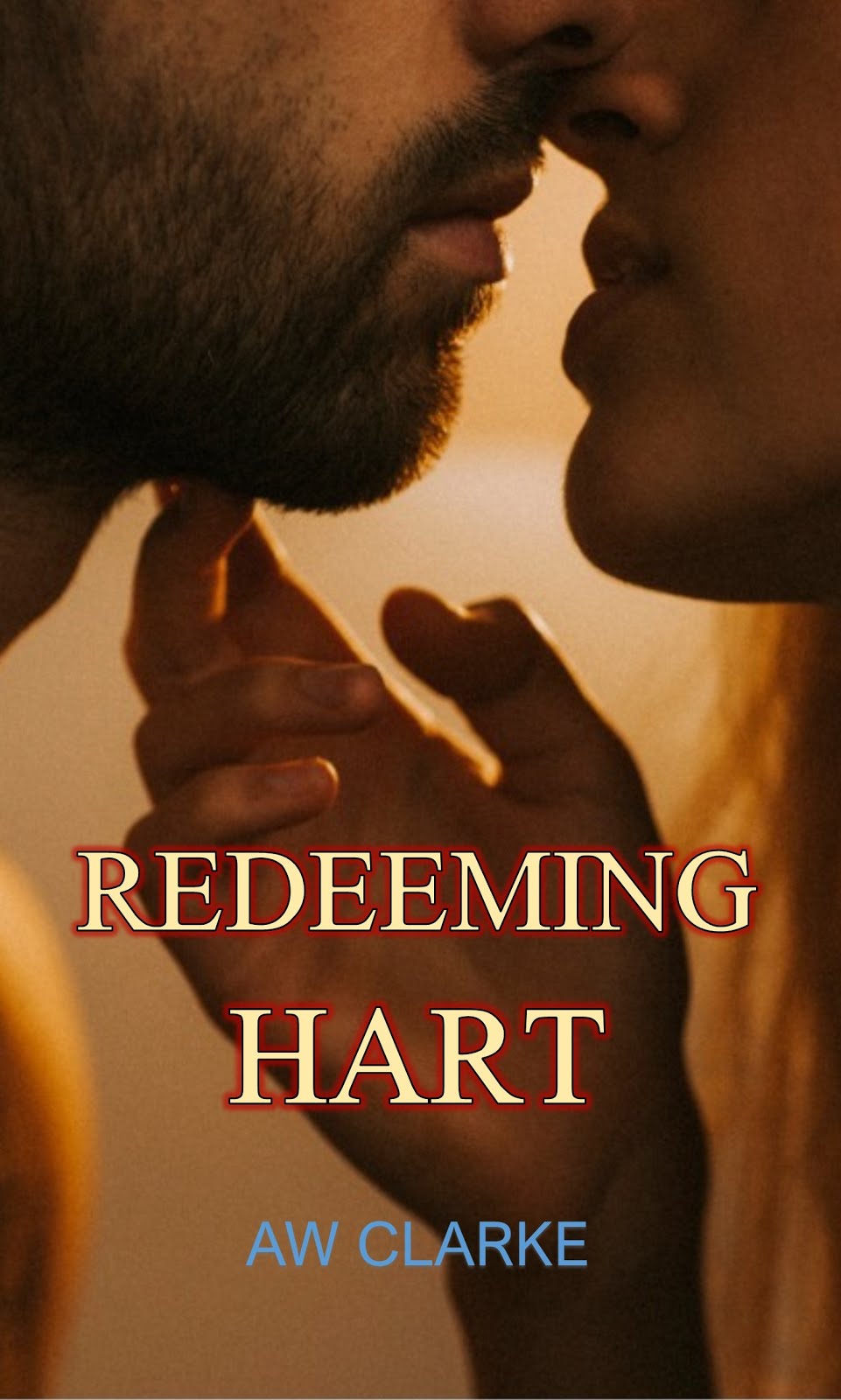 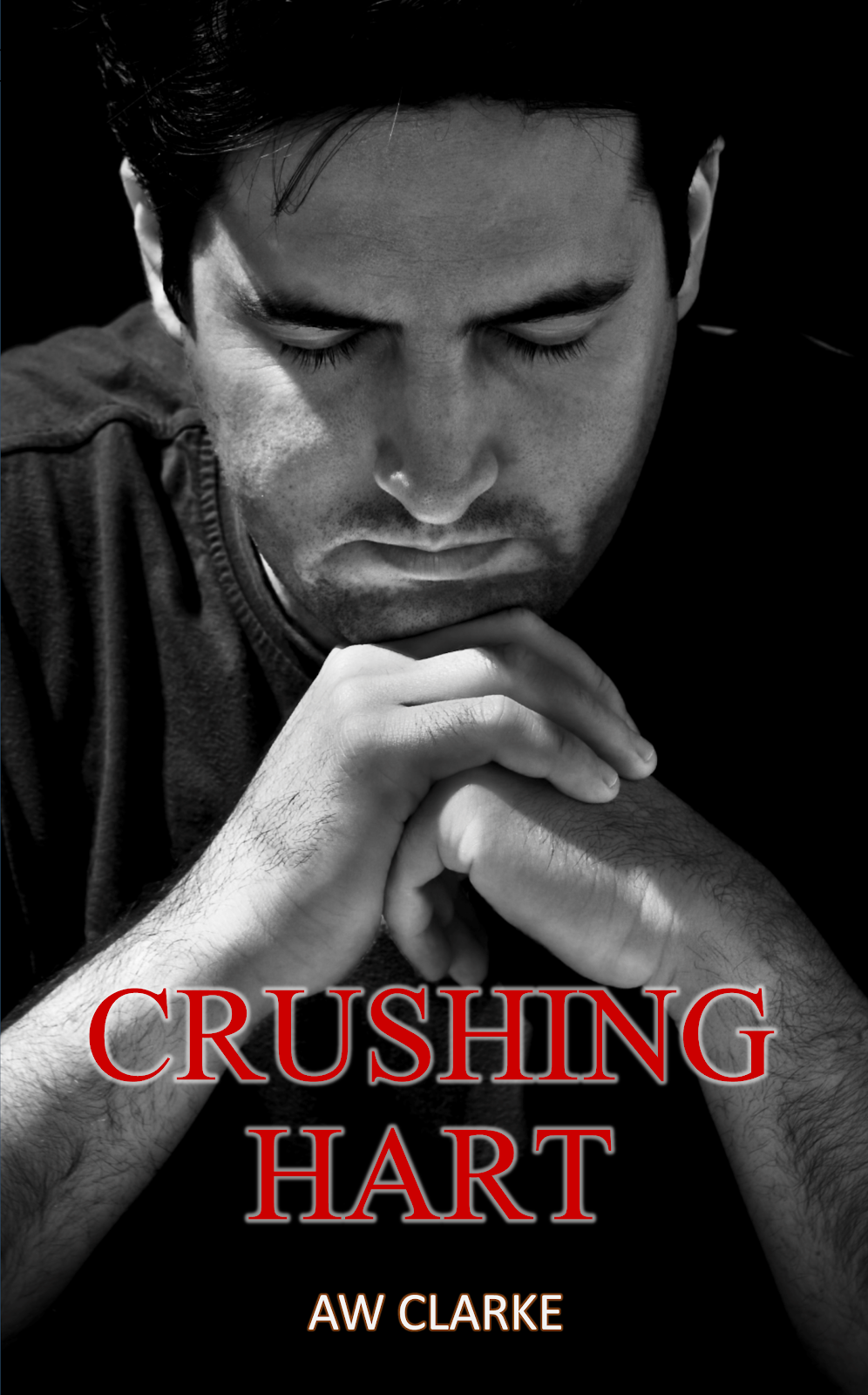 The tragic backstory to Vigilant Hart, book 2 in the Hart Trilogy